How do you pitch yourself at Networking Events? 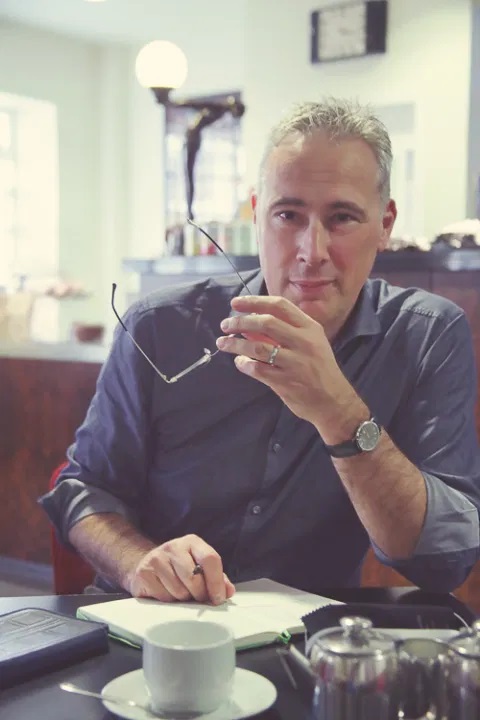 The Colon Technique (punctuation: not your gut!)

Remember it?! The moment when you’ve got to give ‘the pitch’… credibility and even sales hang on how you do in the next 60 seconds. It might be that moment over coffee… other times it’s the feared ‘introduction round’ at a networking event – perhaps one you’ve forced yourself to go to.

Other times it’s a party (or even a coffee queue!) when you suddenly find yourself standing next to your ultimate ideal client…

And not saying anything is a wasted opportunity…

So say something about what you do. Quick!

If you say to me “I’m an accountant” my eyes glaze over. Now, as you’re not stupid, you notice this and so, in desperation, you add “But I’m not a typical accountant! I do all my work naked and hanging from the ceiling”.

The Bad News: No one cares what you do

Here’s the bad news first. When someone listens when you tell them what you do, they don’t actually care. Even if they’ve asked you “So what do you do?” they don’t care! It’s axiomatic that they’re thinking ‘What’s in it for me?’ and they will only care if what you do helps them.

You know that’s true.  You do it to other people so you know it’s true. Admit it.

Here’s the personal bit… Hard as it might be for me to admit, very few people come to see me as a professional speaker because they think “Oh! It’s Simon! He’s awesome! I need to get a ticket to see him!”.

Oh, the content sounds cool. I wonder if I should go… Ah! It’s Simon speaking. He was good last time.

I’m an add-on …just an after-thought. I’m not the main reason for coming. Or put it another way, no one cares that it’s me.

So what should you do?

When you (try to) lose weight, the rules are simple:

No one else cares. They care about what you do, does, so to speak.

Think of it like this. The chances are you’ve used Excel as a spreadsheet to sort columns of data. The people who code the software care hugely about how that algorithm work and if you ask them about it they’ll tell you at great length (trust me!). You, on the other hand, like any normal person only care that it’s a black box.

You care that you put random data in and you get sorted data out. That’s it!

You don’t care if it’s clever computer code inside the black box or millions of clever, tiny teddy bears running up and down the spreadsheet with your data in their paws!

You just care that it does what you want it to do, not how it does it.

There’s no such thing as a silver bullet

… but if there was, it would be a colon.

A colon is a piece of punctuation one level of importance down from a full stop. It links things that are, well, pretty linked, with one flowing from the other. Here’s an example. “Jim was a remarkably popular man: he was also one of the 10 richest men in the city”. Great, but how do you use that in your pitches? Use this simple structure…

You give them a pain – specifically their pain – first, before you tell them anything you do. Then, by a not-too-surprising coincidence, the solution to their pain just happens to be you, of course!

The point is that the pain gets people’s attention and gives them a reason to care. Let’s take our boring accountant again and give his pitch the colon treatment…

Be honest… you’ve got to be some kind of muppet not to ask for their business card at this point. They’ve described a pain you’re suffering from and offered to make that pain go away!

It’s not rocket science: all it takes is some thought. It works for the positive, too

I’ve introduced it as a formula with pain: solution but it works for a positive too. Take this example…

If you’re a parent of a young child, how would this pitch from local school work for you?

Remember the adverts for that chocolate bar with Rowan Atkinson? Remember how it messed everything up as an inept ninja, falling through a roof, etc?

There’s the pain. And the solution?  Eat something – specifically the ‘something’ that they make…

“You’re not you when you’re hungry: eat a Snickers”.

This article: ‘How do you pitch yourself at Networking events’ was written by Dr. Simon Raybould

Simon who wrote this article (How to you pitch yourself at networking events) is one of the UK’s most respected presentation and communication trainers. Clients range from pre-startup companies all the way to multi-nationals such as DELL computers and Renault.

He also trains professional speakers, but it’s not something he’s proud of. He stands by that no-fee promise, by the way. That’s a real thing, not something he made up just for this ebook. To get a feel for him, try is a blog at www.presentationgenius.info/blog.

Do you ever find yourself staring at a blank screen wondering where to start or what to include in your presentation? You don’t want to end up presenting another ‘death by PowerPoint’ talk so what do you do?

Dr Simon Raybould is the creator of the highly effective Presentation Design Process – a tool that you can use to structure and create unforgettable presentations.

*I am an authorised affiliate of this product so if you choose to buy using any of the links shared on my website I will receive a financial bonus.

We’re going to be going live on YouTube every Friday for the next few weeks to talk about different types of presentations and tips to make them unforgettable and effective.

If you’re not yet subscribed to my YouTube channel – Click the link below and get notified when new videos are posted.

Until Then, Stay Curious 🦦 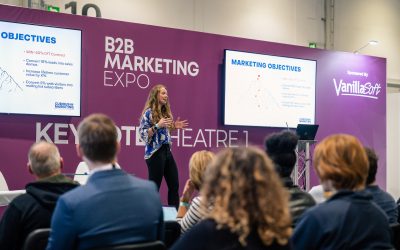 Speaking as a Marketing Strategy

Do you know how long it takes you to build trust with your audience?  How many messages go back and forth before you’ve truly built a relationship online?  I’m guessing the...

END_OF_DOCUMENT_TOKEN_TO_BE_REPLACED 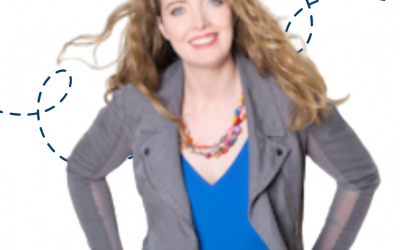 5 Marketing Lessons from ‘surviving’ my first 5 years in business

There's some shocking research that suggests that 20% of small businesses fail in their first year, 30% in their second year, and 50% fail after five years.*   5 years in, having...

END_OF_DOCUMENT_TOKEN_TO_BE_REPLACED

When you think of ‘leadership’, what words do you think of?  Organised?  Approachable?  Motivated?  Bossy!?  How about Curious? Creative?   My guess is that those ones aren’t...

END_OF_DOCUMENT_TOKEN_TO_BE_REPLACED

You can find out more about which cookies we are using or switch them off in settings.

This website uses cookies so that we can provide you with the best user experience possible. Cookie information is stored in your browser and performs functions such as recognising you when you return to our website and helping our team to understand which sections of the website you find most interesting and useful.

Strictly Necessary Cookie should be enabled at all times so that we can save your preferences for cookie settings.

If you disable this cookie, we will not be able to save your preferences. This means that every time you visit this website you will need to enable or disable cookies again.